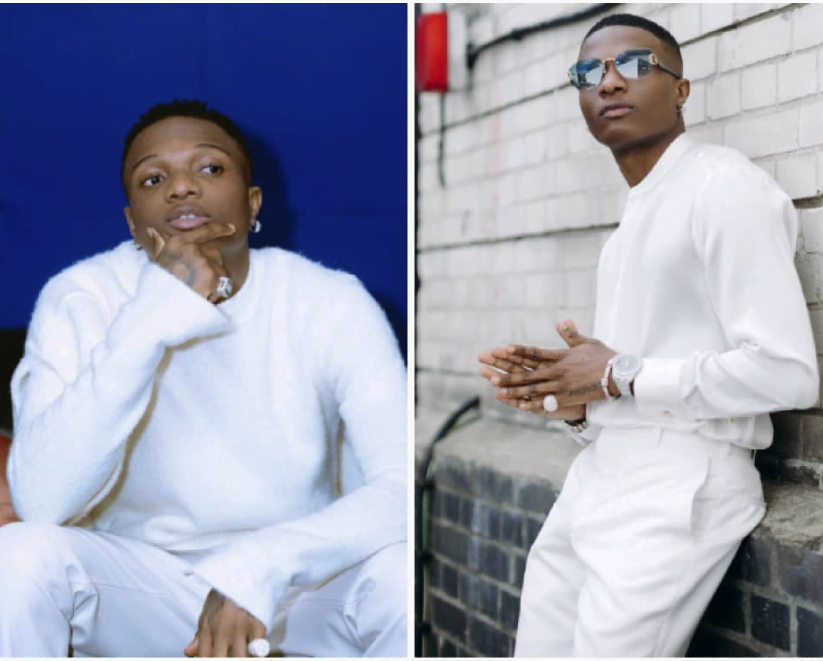 The “Made in Lagos” album by Wizkid has now sold 500,000 copies here. The fourth studio album from the Afrobeats king was released on October 30, 2020, and two years later, it’s still causing a stir.

Numerous milestones have been broken by the album, including the first African album to reach the Top 10 of the Billboard Hot 100 and the longest-charting African album ever with a record-breaking 72 weeks on the charts.

After Zawahiri’s death, Al-Qaeda is stuck on its succession plan. 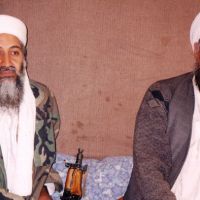 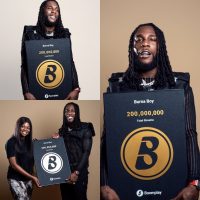 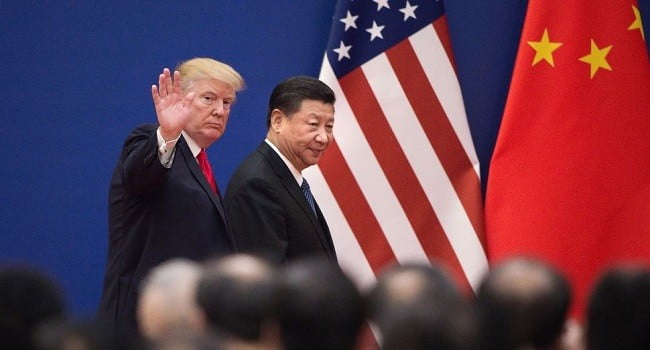 China on Saturday slammed the United States for imposing “barbarous” sanctions in response to Beijing’s crackdown in Hong Kong, 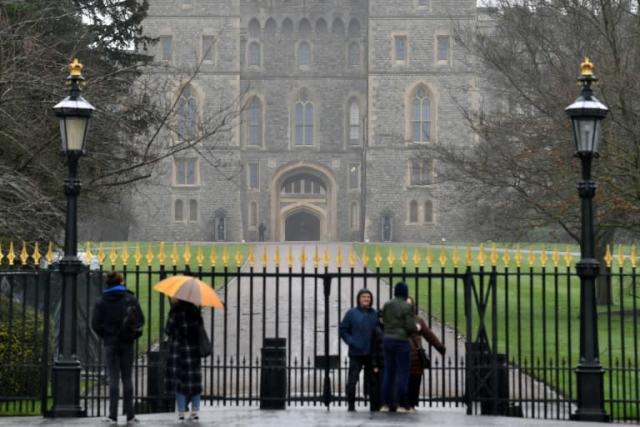 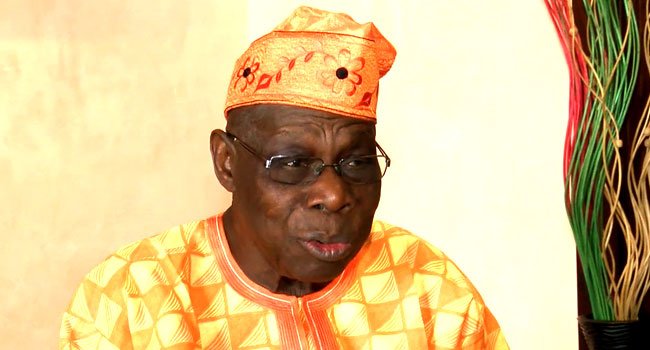 Obasanjo says ‘bad blood’ is the reason for the annulment of the June 12, 1993, Presidential election

The policy has disregarded situations beyond the transporter’s control when moving goods from one destination to another.