Cara Delevingne is the latest actress to open up about her experience with Harvey Weinstein, recalling an instance in which the former Hollywood mogul allegedly made an advance on her and tried to get her to kiss another actress in front of him.

“When I first started to work as an actress, i was working on a film and I received a call from‎ Harvey Weinstein asking if I had slept with any of the women I was seen out with in the media. It was a very odd and uncomfortable call….i answered none of his questions and hurried off the phone but before I hung up, he said to me that If I was gay or decided to be with a woman especially in public that I’d never get the role of a straight woman or make it as an actress in Hollywood,” she wrote on Instagram on Wednesday.

“A year or two later, I went to a meeting with him in the lobby of a hotel with a director about an upcoming film. The director left the meeting and Harvey asked me to stay and chat with him. As soon as we were alone he began to brag about all the actresses he had slept with and how he had made their careers and spoke about other inappropriate things of a sexual nature. He then invited me to his room. I quickly declined and asked his assistant if my car was outside. She said it wasn’t and wouldn’t be for a bit and I should go to his room,” she went on.

How Will the Film Academy Respond to the Harvey Weinstein Scandal? 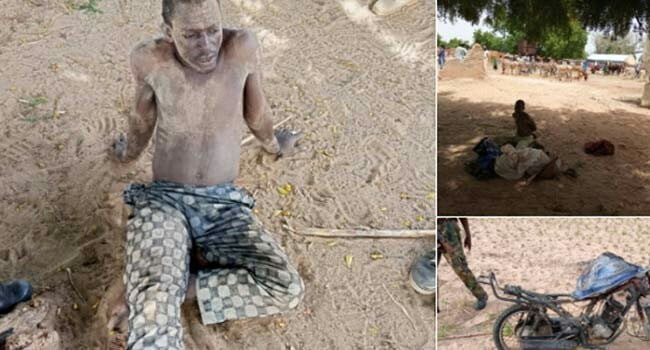 A product by the Alibaba Group, the app aims to enhance communication and redefine organisational collaboration for SMEs.

Hype and “AI washing” is creating confusion, obscuring the real benefits of the technology, says Gartner.