Skip to content
Home>>Africa>>Muslim-Muslim ticket: My soul is not for sale, I can’t trade truth for votes -Sen Abbo 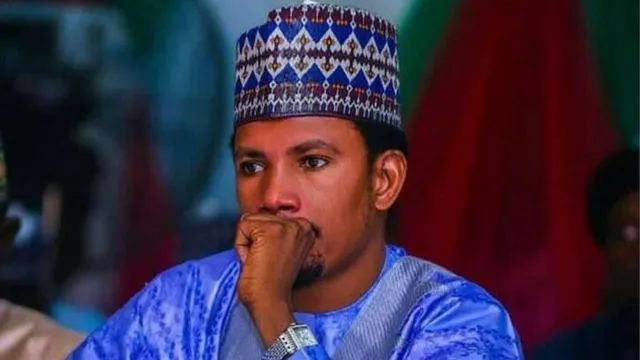 The Muslim-Muslim ticket arrangement of the All Progressives Congress, APC, didn’t go well with some of the party’s loyalists.

Adamawa State Senator representing the Northern Senator District, Mr Ishaku Abbo, is one of such party members who has shown open disagreement with the the Ahmed Bola Tinubu choice of Senator Kashim Shettiman as his running mate.

Abbo was in the forefront campaigning for the realisation of Tinubu’s presidential ticket but back stepped his support for Tinubu on the twist of plan of his Muslim-Muslim adoption.

In a recent post on his Facebook verified page, Ishaku has, during a meeting with some of his constituents in Mubi, said some people are threatening his life and vowed to defeat him in the coming 2023 election.

He said those threatening to defeat him has no capacity because he is standing on truth which he value more than anything.

He condemned the ongoing coordinated campaign against him portraying him to be an enemy of Islam because of his open criticism of either Muslim-Muslim ticket, or Christian-Christian ticket.

“I see few coordinated campaigns going on against me portraying me as an enemy of Islam more especially from people with no political support base because of my rejection of a Christian/Christian or Muslim/Muslim ticket at a national level which to me contradicts sections 14:3, section 16:1-3 and section 142 of our constitution” Abbo said.

He threatened legal action against an online media to have been carrying malicious and defaming headlines against him.

“Also An online paper YOLA 24 are to carrying malicious and defaming headings against me. I warned them personally with respect to the freedom of press but seems they do not know where their rights ends and others’ rights starts. I have authorised my lawyers to look into those misleading publications with a view of taking legal action.

“For the records, those threatening to defeat me has no capacity to defeat me because I am standing on TRUTH which I value more than anything. I told you before that I cannot trade truth for votes. My soul is not for sale” he added.

Abbo continued to say that nobody can use him to cover up injustice: “You cannot use me to cover injustice. You cannot intimidate me Into accepting lies. Continue with the hate and spread of lies. SIA will never apologize for saying the truth. I stand for truth no matter the prize. That’s why I am SIA.

He quoted the Bible in the book Daniel 3:17-18:”If we are thrown into the blazing fire, the God we serve is able to deliver us from it, and he will deliver us from Your hand. But even if he God does not deliver us, we want you to know, Your Majesty, that we will not serve you or worship the image of gold you have set up.”

He singled out one of the APC Stakeholder in the Adamawa northern zone, Kwacham Buba Abdurahaman and praised him for standing up to say the truth.

“They accused me of forcing two Christian APC candidates on Mubi North and south. I am glad the meeting took place in Kwacham’s house and he is bold enough to stand up as a leader and say the truth. 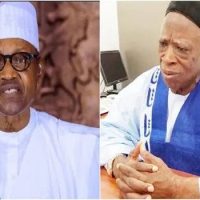 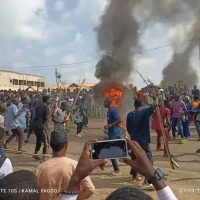 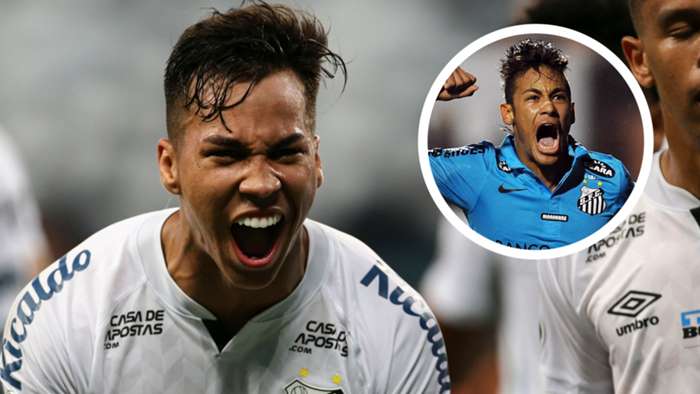 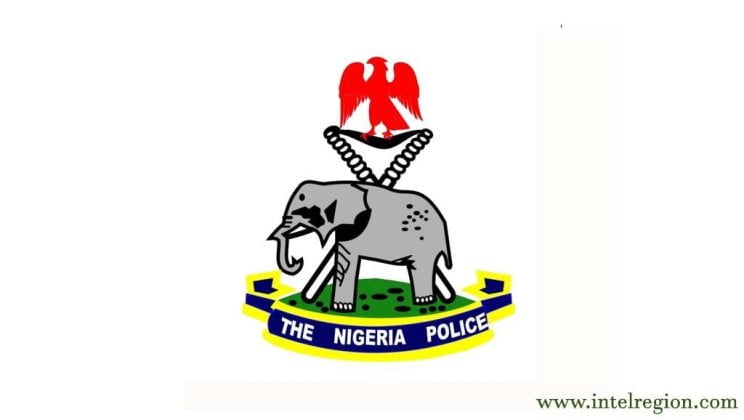 The Kwara State Police Command says six police officers have been dismissed in the state for various forms of misconduct. 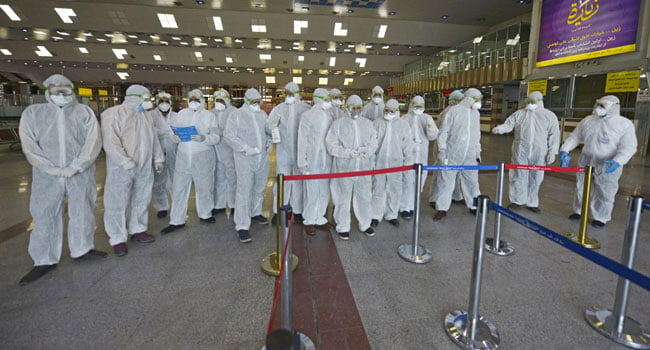 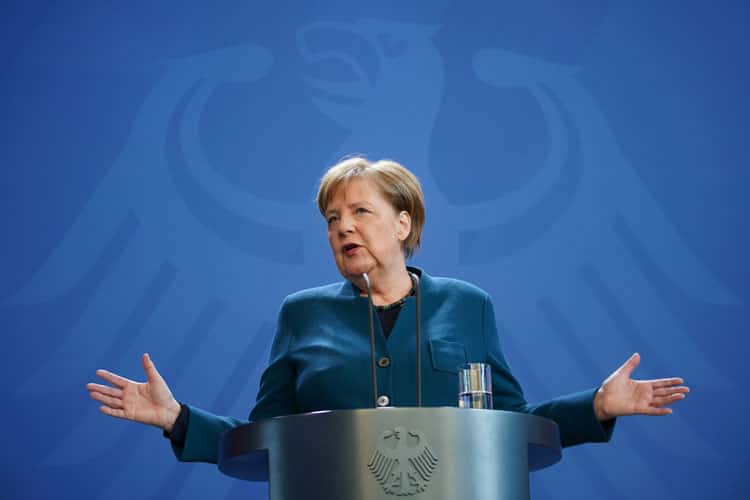 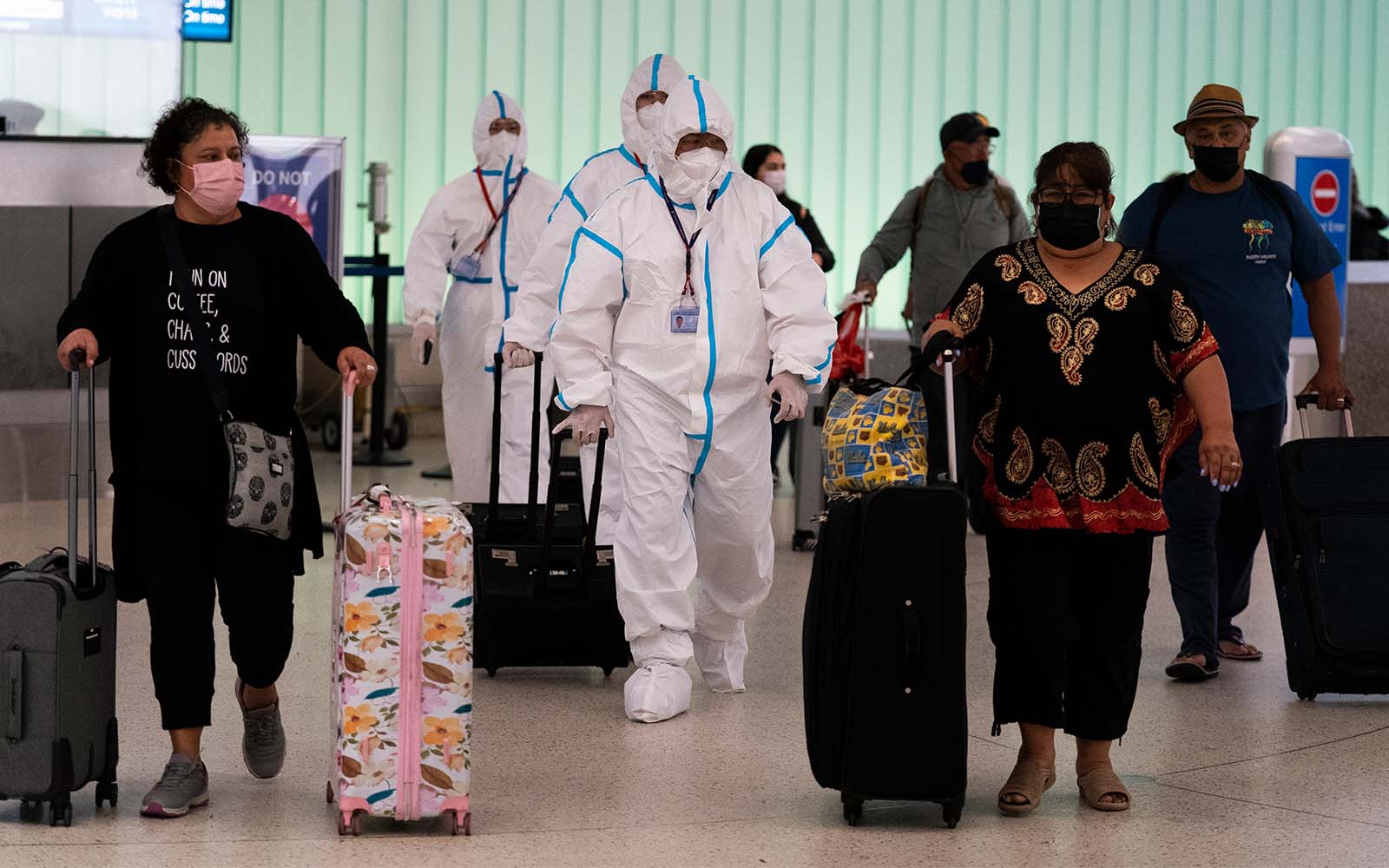