1. Iyabo Ojo: In 2020, it was claimed that Iyabo Ojo dated Dino Melaye until one of her colleagues in the film industry took him away.

There were rumors that Dino and Iyabo were going to get married in 2021, but he refuted them by denying any romantic involvement.

Iyabo Ojo was heard warning Dino to stop rejecting her in public or else she will quit making love with him in a voice message that was published online at the time.

The actress also threatened to curse Dino Melaye if he keeps getting on her nerves by cheating on her with her colleague. 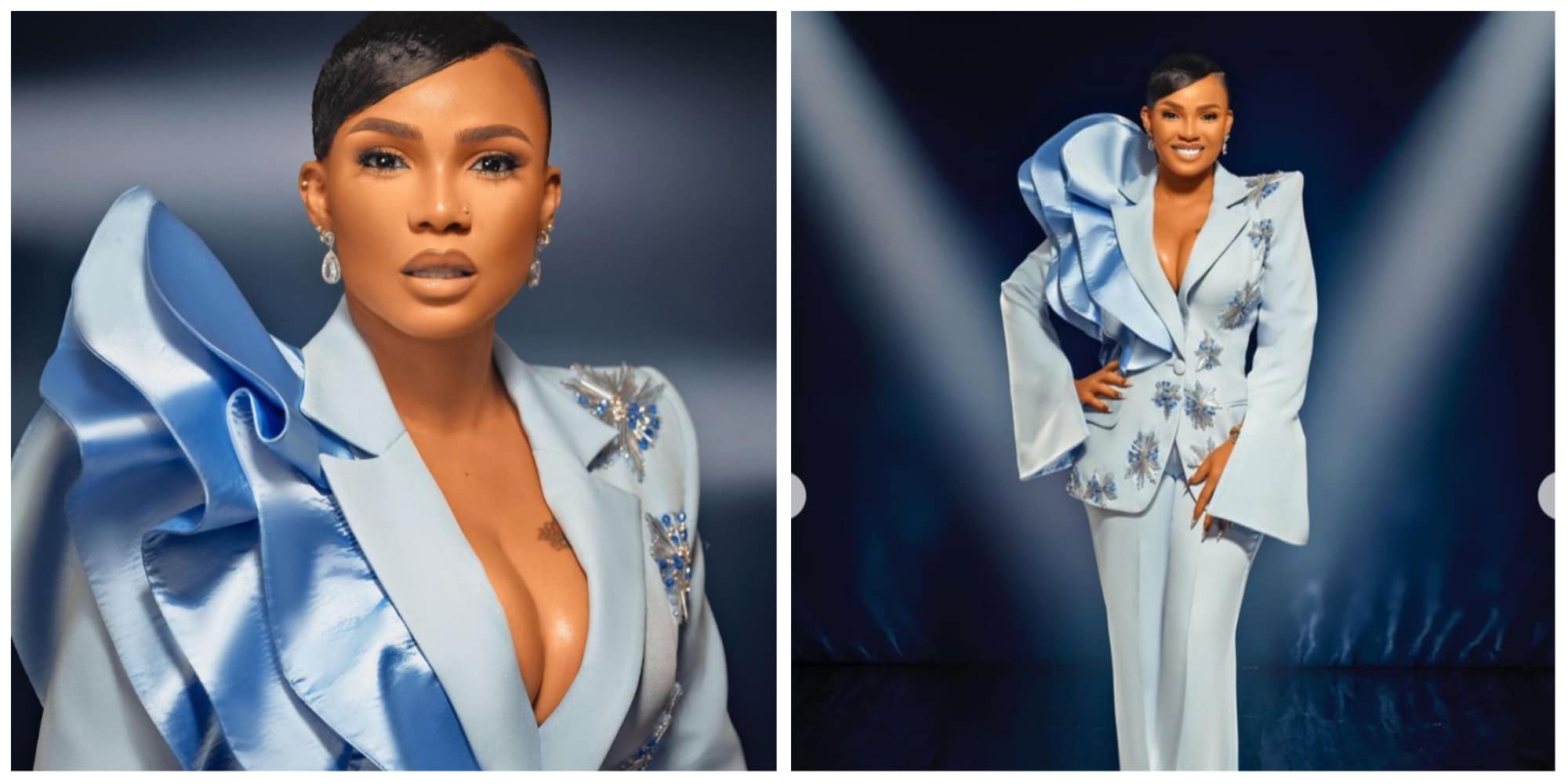 2. Adunni Ade: Dino Melaye and the Nollywood actress allegedly started dating when the former senator’s home was used for a movie shoot.

According to reports, the couple engaged in sexual activity, but their relationship ended when the actress learned that Melaye had given her a phony Patek Philippe watch. 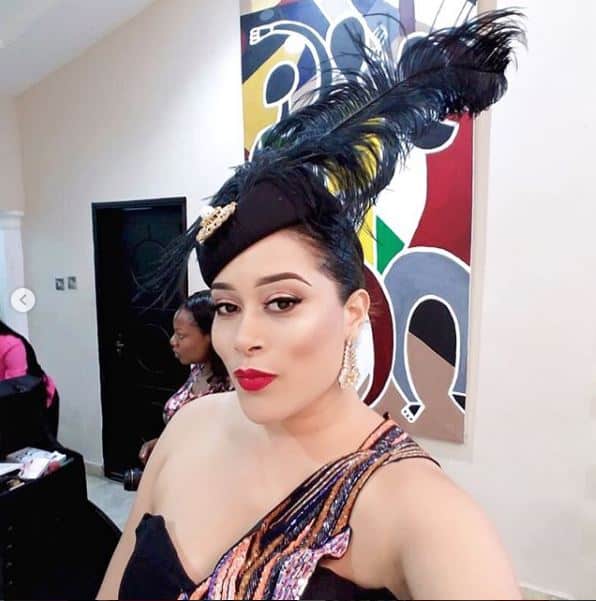 3. Biodun Okeowo: It was claimed that the Nollywood actress known as Omoborty stole Dino Melaye from Iyabo Ojo.

In response to the accusation, Biodun Okeowo claimed he had met the politician at a wedding event where they had taken pictures with other dignitaries.

She posted the photos on her Instagram page, and many people misinterpreted that they are in a romantic relationship.

The actress added that she was never in any amorous relationship with Dino or snatched him from her colleague. 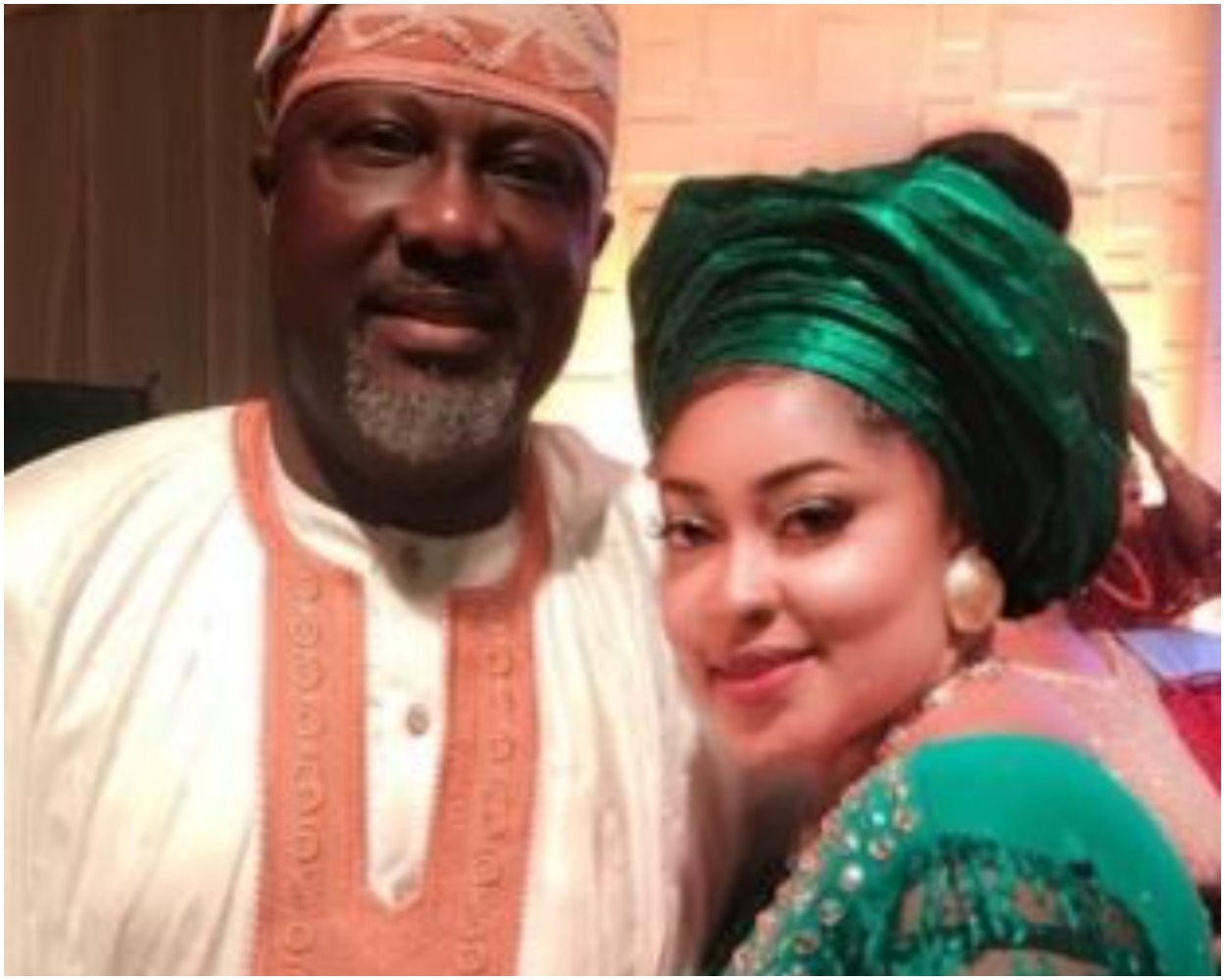 4. Bisi Ibidapo-Obe: The well-known Yoruba Nollywood actress has been engaged in a protracted argument with Melaye on the father of their child.

The actress claims Dino caused her pregnancy, but the former congressman rejected the child and disregarded the possibility of a DNA test. 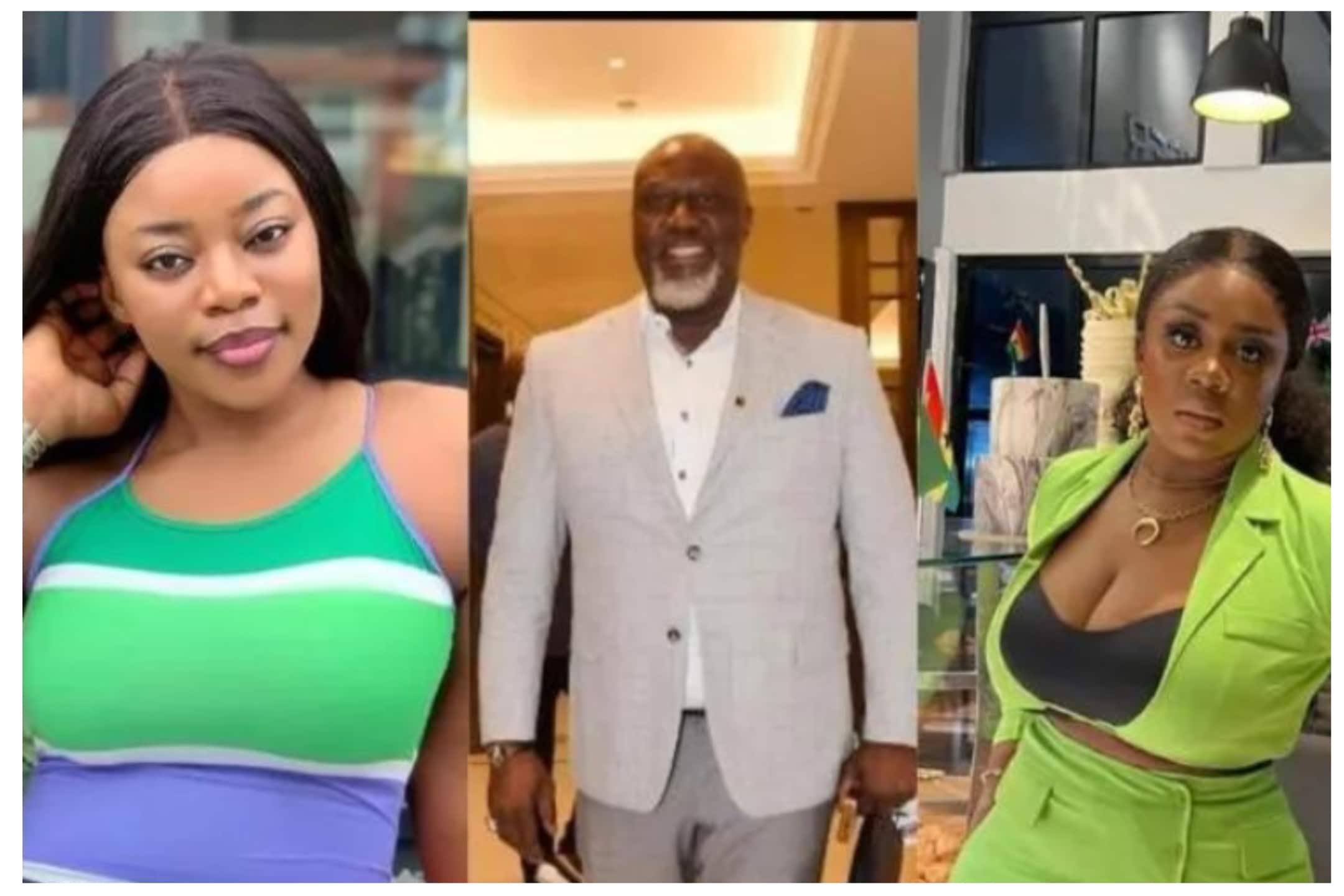