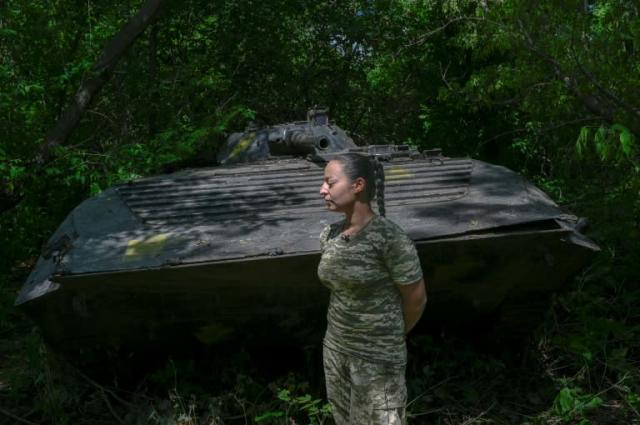 Galyna Chorna breaks down in tears as she describes the Russian rocket attack that destroyed the flats above hers, smashing all of her windows, her door, and any remaining hope of protection.

The 75-year-old woman is the only occupant of her nine-story building in Saltivka, one of Europe’s largest housing developments that Russia has shelled mercilessly and continuously since the beginning of its invasion of Ukraine in February.

“I’m really alone here, which makes me really terrified. My daughter passed away a year ago from excessive drinking, “Despite the warm sunshine, she says while trembling.

“I’m now sitting on this bucket. When a missile enters the area, I simply collapse to the ground on my front. Perhaps as a result, I am still alive.”

Saltivka, in the city of Kharkiv in northeastern Ukraine, was once a prosperous neighborhood with a population of more than 500,000. It was developed in the 1960s as a “bedroom community” for Soviet industrial employees.

As the war grinds on, much of the neighbourhood now lies in ruins.

Early spring was so cold that the nails on Galyna’s hands and feet turned black with the beginnings of frostbite.

There was no running water in the area for the first six weeks of war, and no electricity until last month. The gas only returned this week.

Cherries on the pavement

Scorched edifices overlook every street, their broken windows and the gaping holes smashed through masonry testament to the intensity of the bombardment.

Many of the buildings are scarred by deep fissures and look as if they are on the verge of collapse.

Rusting cars with roofs pancaked by fallen rubble and twisted metal decay in the streets.

Several apartment blocks appear to have been spared further into the estate, but no corner is genuinely safe, due to the random character of the shelling.

Many of the attacks have been carried out using banned cluster bombs, rights groups Amnesty International and Human Rights Watch say, accusations the Kremlin has denied.

Parts of the district have returned to nature, and grass verges grow waist-high.

With most of the children gone, the cherry trees have remained unpicked, their fruit left to drop on the pockmarked pavement.

The residents who stayed eke out what life they can on government handouts of less than $100 a month and ready meals delivered by police and charity workers.

A few of Chorna’s neighbours have moved into a cavernous, gloomy shelter below the local school, where the dim light of bare bulbs reveals rock-ribbed floors that kick up thick dust.

The beds are fashioned from school desks, chairs and wooden pallets.

The refugees from the chaos above hunch over saucepans of soup heated in a makeshift kitchen.

Antonina Mykolaieva, 71, moved into the shelter with her husband and around 40 others when war broke out, but he died of heart failure a month later.

Their son, a soldier in the Soviet army, was killed decades ago when he was 21. She was unable to bury her husband in the same cemetery because it has been pulverised by shell fire.

“I was always frightened when I heard loud bangs, because I was worried the block would fall down on us,” she says.

Oleg Synegubov, the governor of the Kharkiv region, told AFP Saltivka had been “almost completely destroyed”.

The most important task ahead, he said, was to ensure heating is restored before winter kicks in, when night-time temperatures average about −7 Celsius (19 Fahrenheit).

“But the destruction that is there, the existing damage to the buildings, will not allow them to be rebuilt to the state they were before,” he said.

Volodymyr Manzhosov, a 57-year-old plumber on a council maintenance crew rushing to replace blasted pipelines, is tasked with helping to safeguard residents from the elements.

After relocating his wife and two children to the comparatively safe city of Lviv in the west, he now lives alone in Saltivka as one of five individuals who remained in a 15-story apartment building.

The hardest moment, according to him, was in March because it was chilly and there were over 70 bombings each day in the region.

The reintroduction of certain shops and public transportation to his area of the estate gives him reason for optimism about the future.

I shall be fine if my block is hit because I live on the ground floor, he grins.

“I have a bottle of water and a torch by the bed in case something occurs and I find myself under the rubble.”

“Warn everyone,” the LGBT community in Spain spreads like the monkeypox 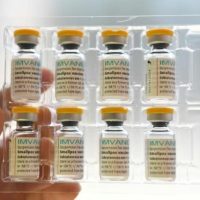 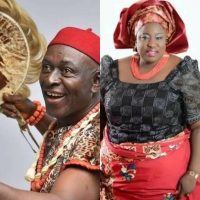 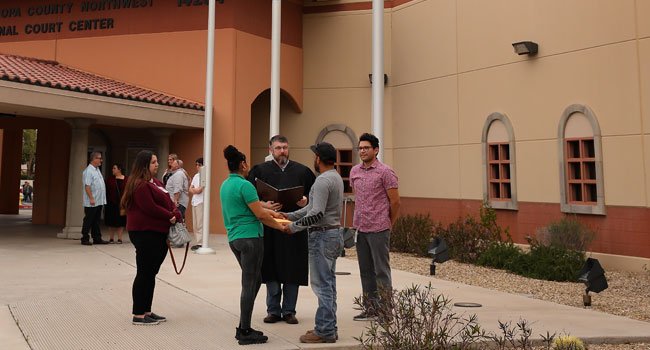 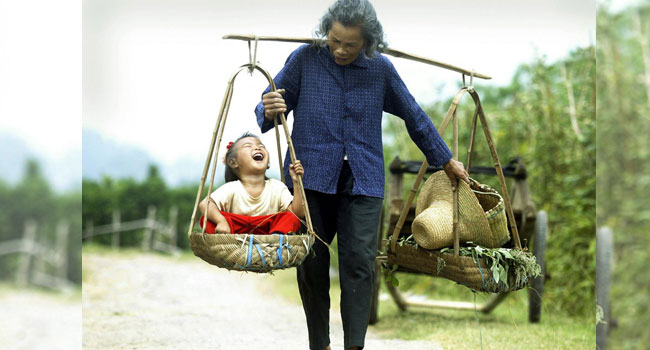 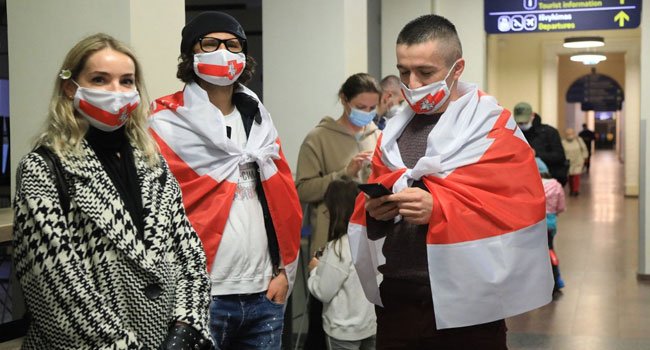 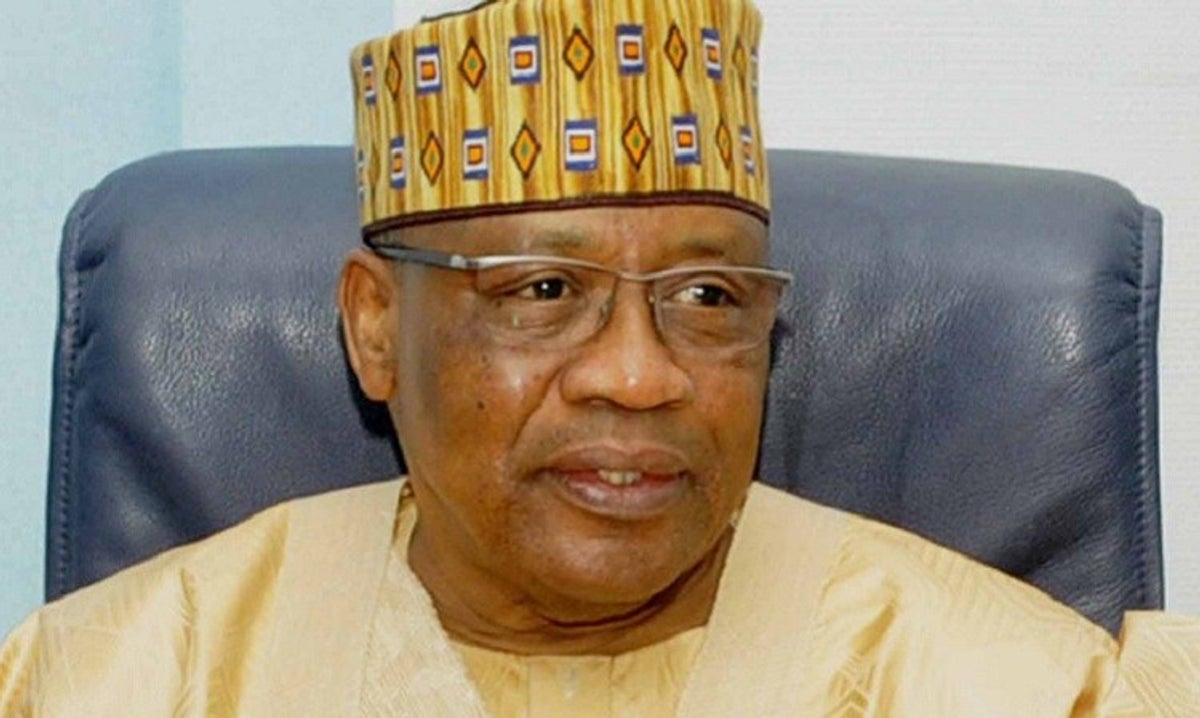 Details of IBB’s meeting with lawmakers in Minna revealed 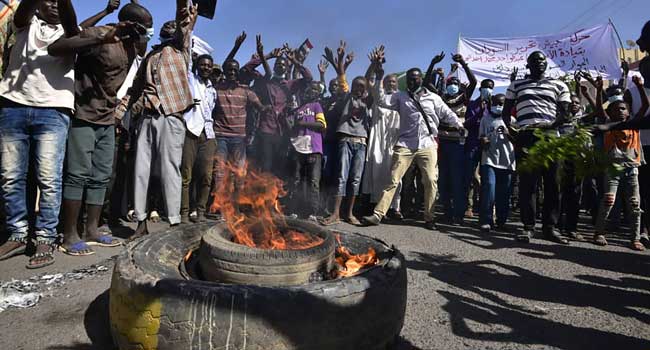