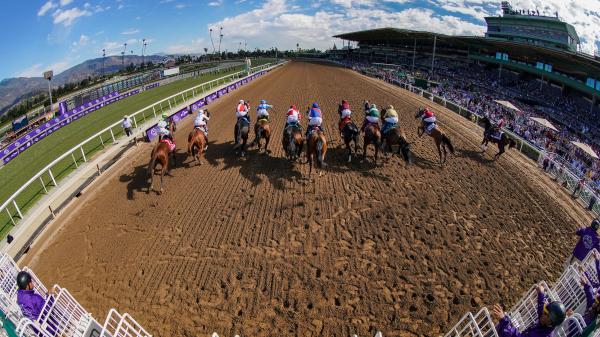 The card, which features 14 races with more than $31 million in purses and awards, will be held November 3-4, 2023. It marks a record 11th time the Arcadia, California, facility has hosted the two-day global thoroughbred showdown.

“Since our founders conceived this season-ending championship four decades ago, the Breeders’ Cup has consistently been one of the leading global events in thoroughbred racing.”

At the most recent Breeders’ Cup at Santa Anita in 2019, a wagering record of more than $175 million was established.

Based on a 2017 study, the event is expected to have an impact of almost $100 million on the regional economy.

This year’s Breeders’ Cup will be conducted on November 4-5 at Keeneland Race Course in Lexington, Kentucky.

After 18 stages of intense struggle, Denmark’s Jonas Vingegaard put one hand on the 2022 Tour de France 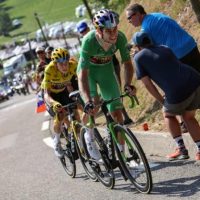 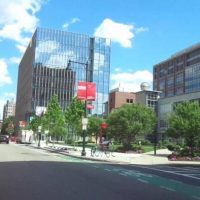 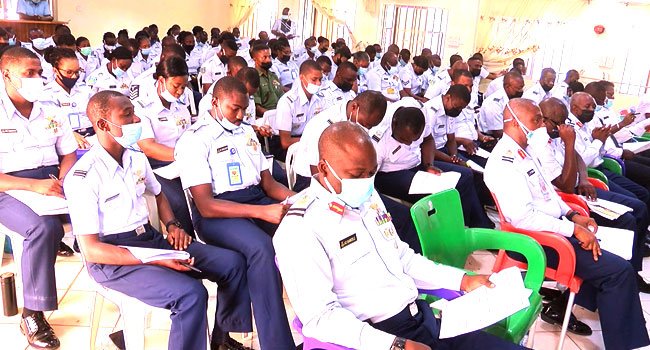 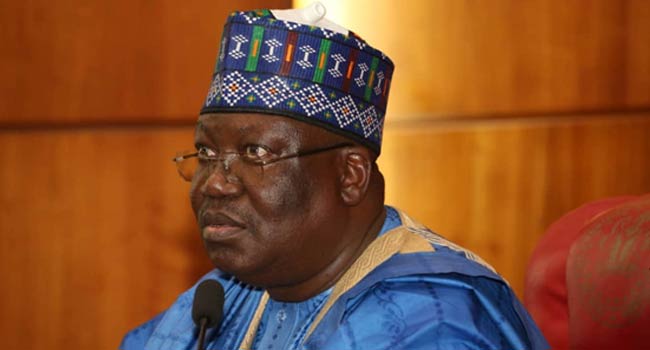 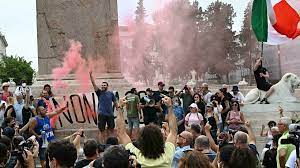 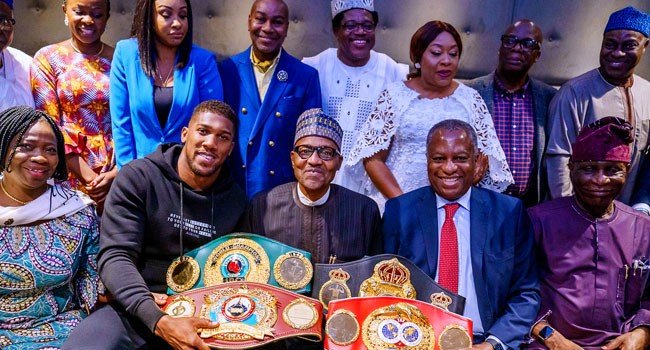