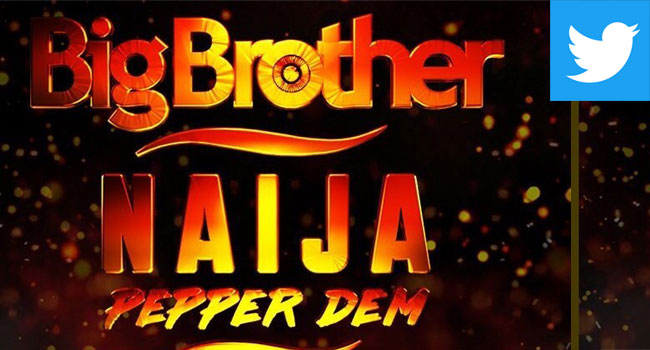 The Muslim body had written a petition to President Muhammadu Buhari calling on him to ensure that the Federal Government stops the airing of the television show.

MURIC Director, Professor Ishaq Akintola in the petition labeled the show as ‘immoral, dangerous and bohemian’

They also wondered why the Ministry of Information and Culture and the National Orientation Agency are doing nothing over the show.

This petition sparked a reaction from social media users who took to Twitter to express disapproval. Many using the hashtag #BBNaija #MURIC laughed at the petition noting that the Television show is rated 18 and energy should be channeled to tackling major challenges confronting Nigeria.

MURIC I’ve not seen you guys cry out against Muslim clerics that rape girls, yet it’s BBNaija that’s ur headache..You think Nigeria belongs to you 😡the show is rated 18 and let me remind you there’s parental control on DSTV ..stop making noise Falz is still waiting 4u in court

Big Brother Naija television show is rated 18. The season four of the show which is tagged Pepper Dem started airing on July 1 with 21 housemates who will be battling for the grand prize of N60million in 99 days.